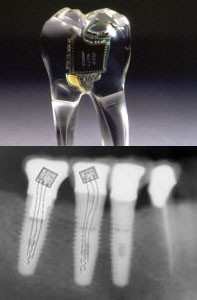 WASHINGTON — American drones were devastating the upper ranks of Al Qaeda, his men were killing suspected spies, and Osama bin Laden wondered: Could an Iranian dentist have planted a tracking device in his wife’s tooth?

“The size of the chip is about the length of a grain of wheat and the width of a fine piece of vermicelli,” he wrote, using the nom de guerre Abu Abdallah.

A few paragraphs later, Bin Laden signed off and then added, “Please destroy this letter after reading it.”

Hours: Monday – Thursday from 7 to 5. Evenings by appointment.